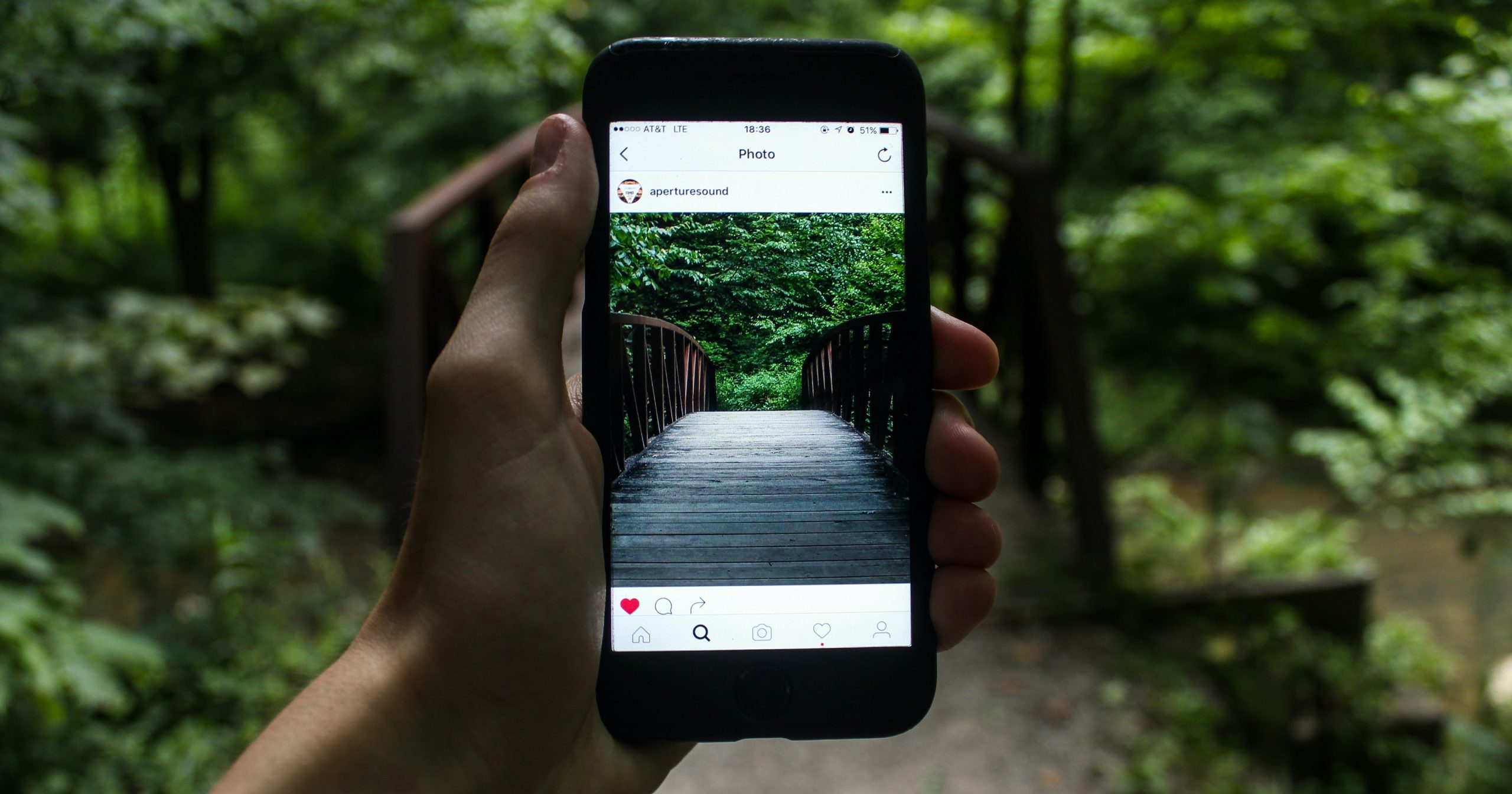 Instagram, owned by Meta, which was formally known as Facebook has revealed that the chronological feed algorithm will return in 2022.

In a video shared, Mosseri demonstrated a new menu with three options for how Instagram’s feed will display posts.

The feed settings to be changes include: the ‘Home’ setting is what users are familiar with — a feed Instagram creates based on what it thinks will interest each user, ranked using an algorithm. A new ‘Favourites’ feed will be populated with content from a subset of accounts a user chooses.

Additionally, a ‘Following’ feed will return what many users have been asking for, which will display a chronological stream of posts from accounts you follow.

Mosseri promised the chronological feed would make a comeback during a Senate subcommittee hearing in December, 2021. During a Q&A last month, he also shared that Instagram was “already testing the favorites idea.”

Instagram’s algorithmically sorted feed has been criticised by users (both business and personal users) since it was first introduced in 2016. Users have complained about going long periods of time without seeing posts from accounts they follow or having older posts at the top of their feeds.

By introducing a chronological feed again, along with the added extras of filtering favourited content and a list of followed accounts, customers of your business will easily find your account, ultimately creating more engagement and targeting your ideal customer to follow your account in order for your content to be reached far and wide.